‘Bronx Tale’ star out of prison 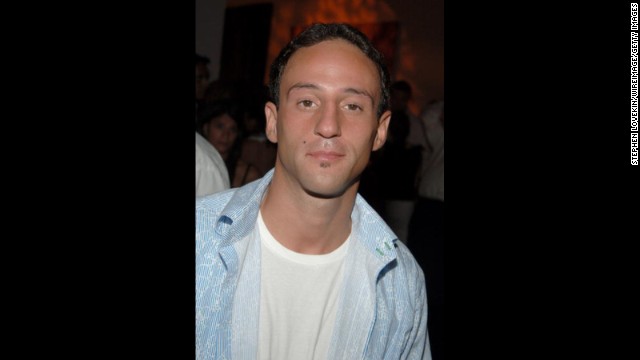 (CNN) — A former “Sopranos” actor will ring in the New Year outside of a prison cell for the first time in nearly a decade.

Lillo Brancato Jr. was released from prison Tuesday morning after almost 10 years behind bars for a burglary gone wrong which ended with his accomplice killing a police officer.

Brancato was released about six months early for meeting educational and disciplinary requirements, according to a statement by the Hudson Correctional Facility in New York. As part of his early release, Brancato will have parole conditions, including a curfew, according to the statement.

The actor on Sunday tweeted “this is my last full day in prison,” in an account administered by a friend.

“Thank you for your love and support,” he told his fans. “I love you all!”

Brancato was convicted of attempted burglary and sentenced to 10 years in prison after a botched burglary in 2005.

Off-duty police officer Daniel Enchautegui had just arrived home after a late shift at 5:15 a.m. when he heard glass break in a vacant home next door, police said. He called 911 and went outside where he encountered Brancato and his accomplice, Steven Armento.

During his trial, Brancato admitted breaking a window at the house in order to score drugs. He also said he was going through heroin withdrawal that night.

Armento, who was convicted of the shooting, is serving a life sentence without the possibility of parole.

Brancato was found guilty of attempted burglary but acquitted on two counts of burglary.

Brancato played young mobster Matthew Bevilaqua in the HBO series “The Sopranos” in 2000. He also starred alongside actor Robert De Niro in “A Bronx Tale.”

CNN’s attempts to reach Enchautegui’s family for comments were unsuccessful.

“I should be really happy to be going home but in all actuality I’m not; I’m nervous & scared,” Brancato posted on twitter on December 10.